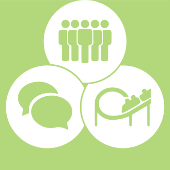 By PhantaFriends.de - Team,
May 28 in Berlin

Top Posters In This Topic